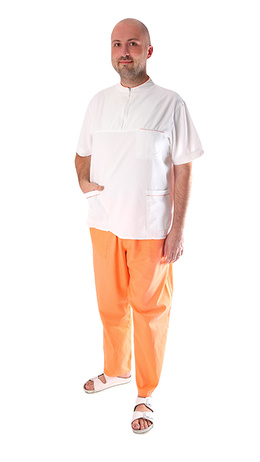 Dr. Duránik is one of our partner dentists having his practice in Bratislava. He has been working in the field of dentistry for nearly 10 years.

consultant in the area of periodontology and oral mucous membrane diseases

since 2011 – control committee member of the Regional Chamber of Dentists, Bratislava